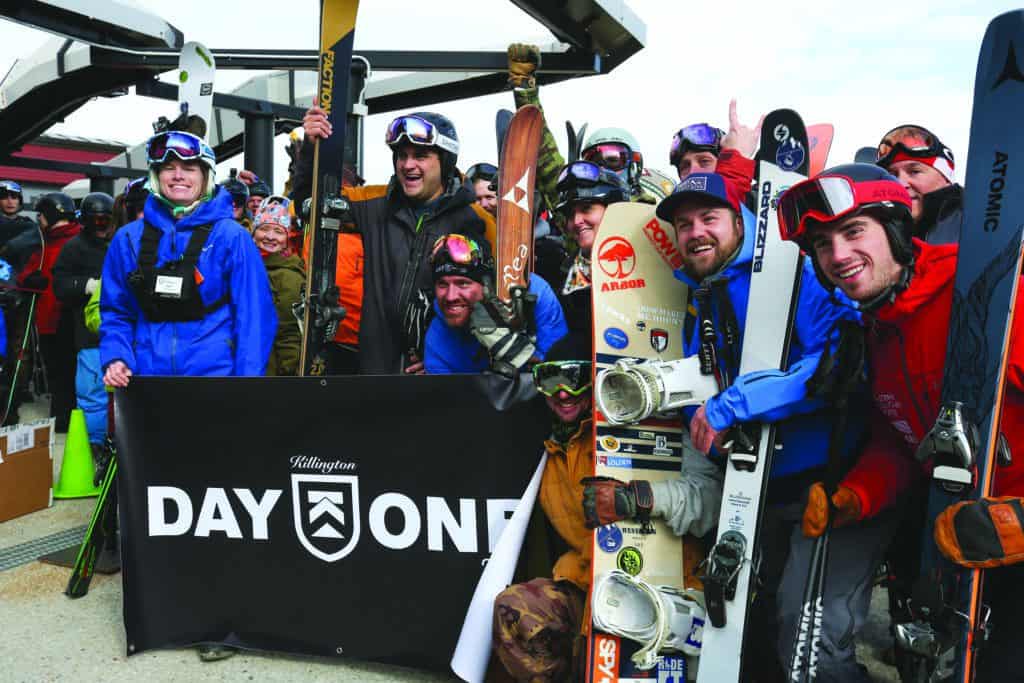 Killington Resort became the first resort to open for skiing and riding in the East on Sunday, Nov. 3. About 100 attended opening day  to ski and ride the mountain’s two uppermost trails—Rime and Reason.

The first day was limited to the mountain’s season pass holders and those who hold the multi-resort Ikon Pass. The resort opened to the general public on Monday, Nov. 4.

Killington has historically been the first to open and the last to close in the East. Last year it opened on Oct. 19 and closed June 2. 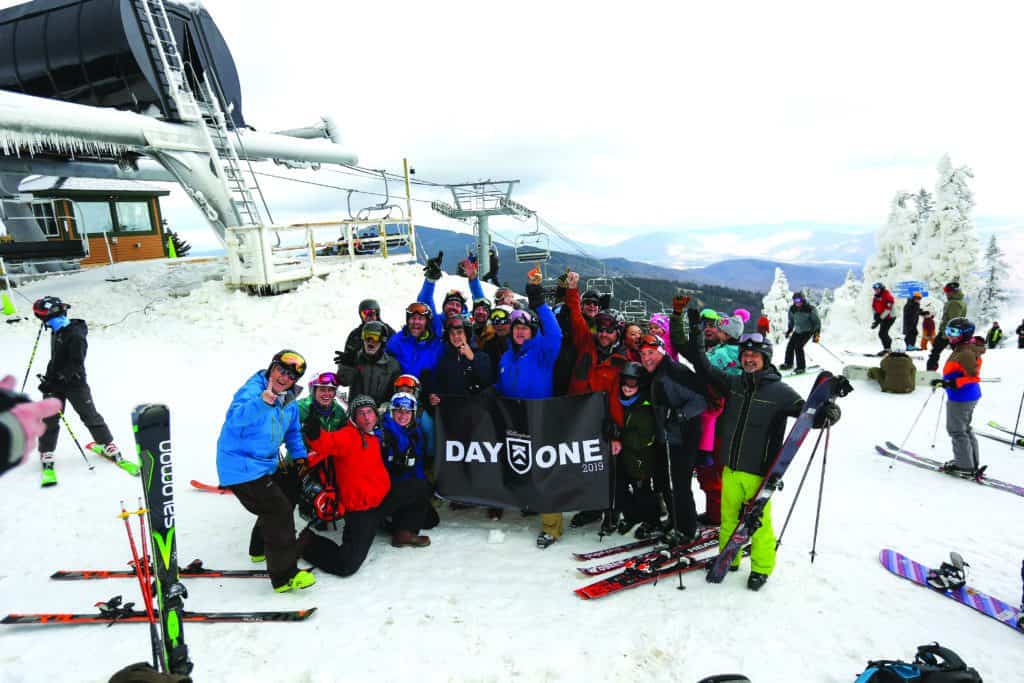 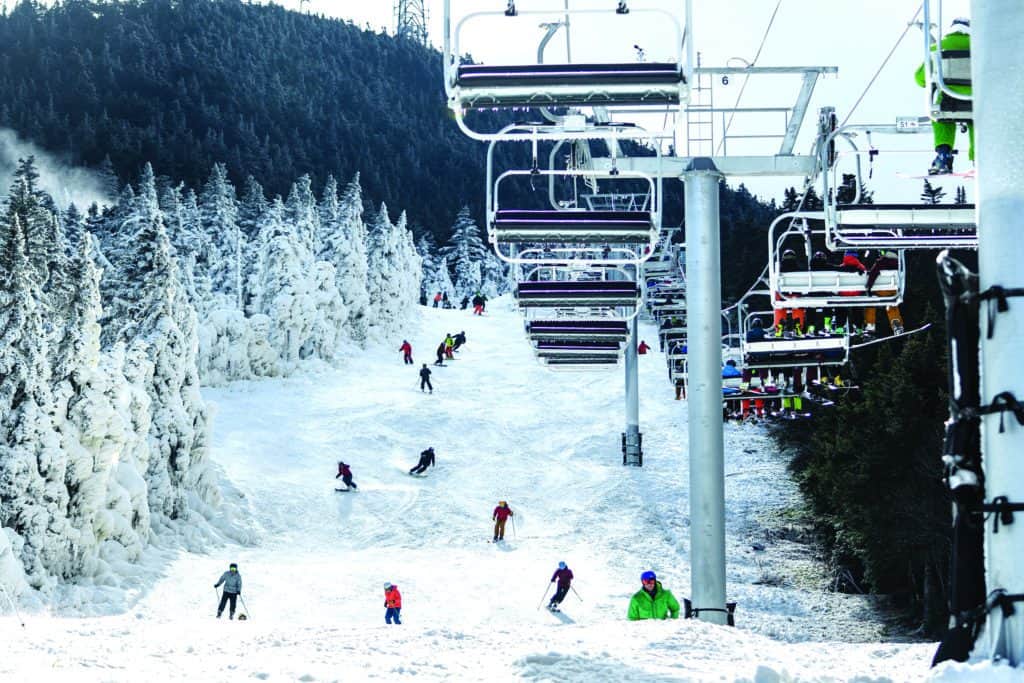 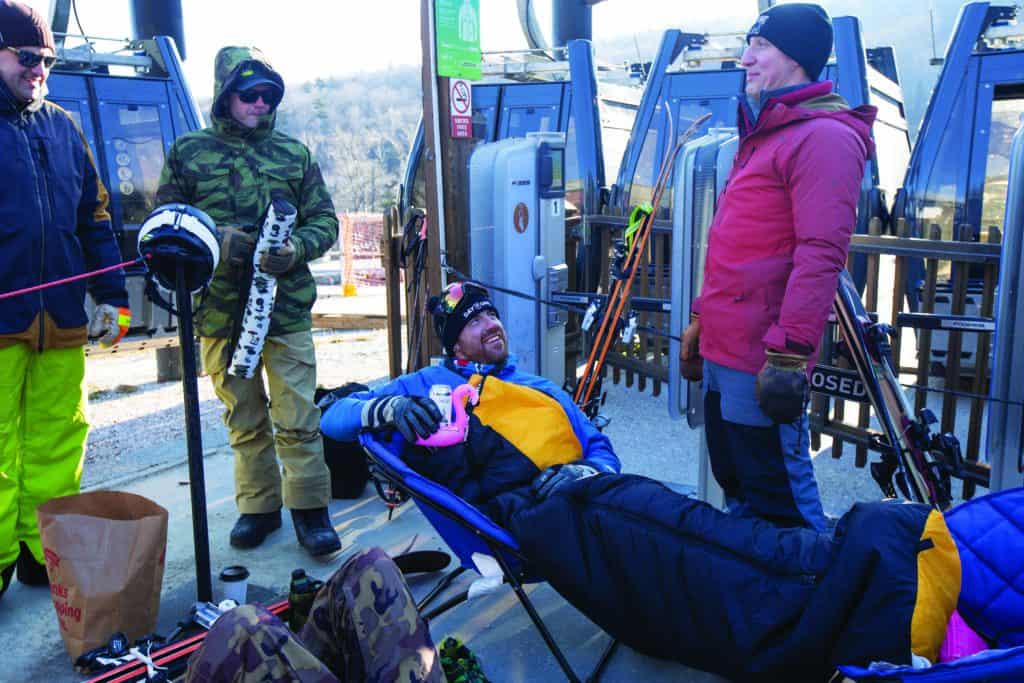 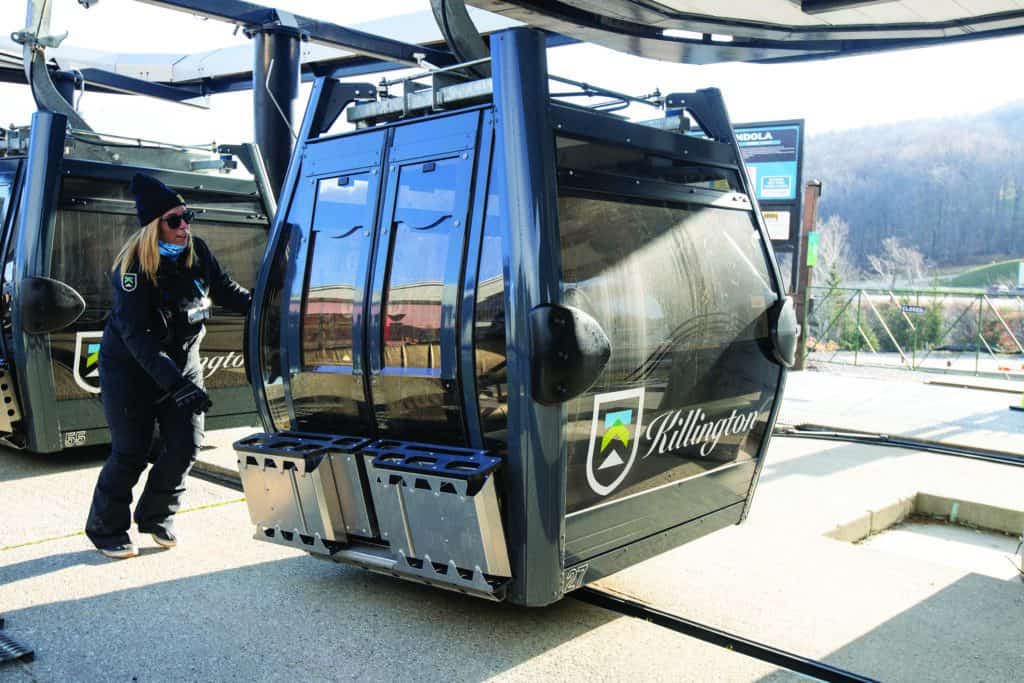