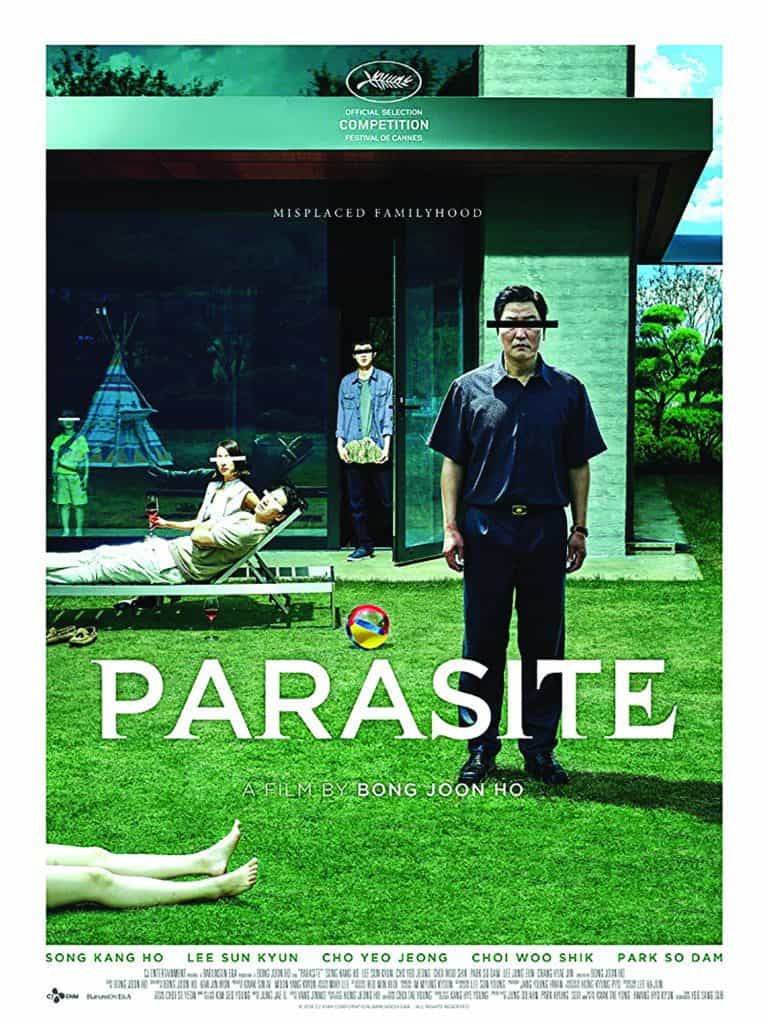 If I were a rich man

We should all look at jury duty as an honorable civic exercise that plays an integral role in our nation’s democratic process. However, it almost always feels like an insufferable burden.

That was the case for me last week when I was required to show up bright and early for my second stint as a juror (six years ago, I actually served as the foreman on a civil case. I found it to be interesting, educational, and for the most part, a rewarding experience).

This time, I was a little more at odds with serving. My workweek was already insane and if I got pulled into a long case, my workload would become a major burden for the people in my department.

Luckily, after an entire day of jury selection by both legal teams, I was one of only seven people left who wasn’t chosen to serve or was excused by the lawyers because they didn’t fit the right profile. After eight hours, I was told I could go home; my service for this case was over.

I’ll be honest, I walked out completely relieved that it worked out so conveniently. That is, until I woke up at 3 a.m. the next morning with a screaming sore throat. My first thought was, someone at the courthouse got me sick.

It makes sense. Throw hundreds of people together in large rooms and the diseases will jump around like a dance party. I’m not a germaphobe, but public situations like that are nothing more than giant petri dishes waiting to grow bacteria.

I went to work the next day, but I knew I was heading in the wrong direction. I told everyone I was getting sick so they would avoid me and did my best to take precautions so I wouldn’t infect others. By the end of the day, I was confident this wasn’t going to be a 24-hour bug since my nasal passages were starting to fill up.

By the next morning, I was full-on sick. My nose was running, my head was hurting, my throat was burning, and I was feeling like a train had just hit me.

At this stage, I traditionally make two moves: first, I go for a run (because I’m stupid enough to think I can run diseases out of my body), and two, I schedule an appointment with the doctor (because there’s no sense suffering if antibiotics can cure you faster).

The run almost killed me. By the end of it I knew it was the wrong move since I could barely stand up. I took a shower and climbed into bed where I slept solidly for the next twelve hours.

The next morning, I got up and went to the doctor’s where I was told that I had a healthy case of strep throat. Strep is bad enough, but when you’ve had cancer in your throat like me, it’s especially painful.

After 37 radiation treatments pointing at my neck three years ago, I’ve become particularly sensitive to spicy foods, carbonated beverages, and anything else that can tweak my throat – especially an illness that can induce pain in that area.

Eventually, the illness moved from my throat and nose and settled into my lungs. I now have an annoying cough that hopefully will dissipate over the next few days since I’m on antibiotics. Then I can get my life back together since I basically checked out for four days – ironically the exact length of time the aforementioned court case was supposed to last.

This week’s film, “Parasite,” features a Korean family who will stop at nothing to get their lives back together after suffering in poverty for years.

This film is set in modern day South Korea and highlights the discrepancies between the rich and poor by intermingling two families that come from entirely different economic backgrounds. How they play off each other within the same household is what gives this picture such an interesting cadence.

What also makes this movie enjoyable is that the viewer will have no idea where the plot is headed, especially two-thirds of the way through when the storyline twists dramatically. I was completely spellbound by the turn of events as I never saw it coming.

If you’re in the mood for an incredibly well-made film that features some wonderful performances, definitely give this one a try. Yes, it has subtitles, but once things get rolling, you’ll barely notice. Plan to see this one at the Oscars as the winner of Best Foreign Film.

A skillfully crafted “A-” for “Parasite.”