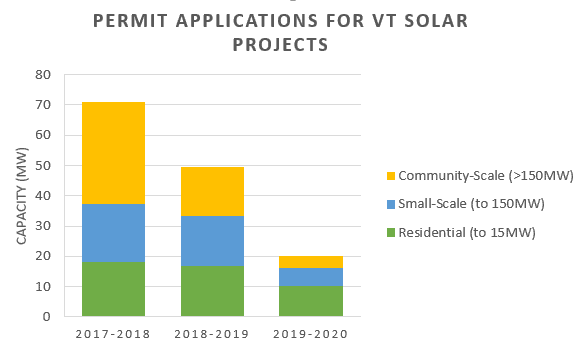 While Governor Phil Scott’s administration has been hesitant on renewable energy progress, 791 Vermonters filed comments with the Public Utility Commission (PUC) on net metering, according to a news release by Renewable Energy Vermont, Sept. 23. Net metering is the state’s policy that enables Vermonters to generate their own renewable electricity and share that clean energy with their neighbors. Of  the 791 comments, all but one, urged our state utility regulators to maintain or increase the people’s access to clean energy through net metering.

“We have an opportunity now to determine how we rebuild from Covid-19’s devastating economic effects. We can and should choose to create good jobs across Vermont and act on the climate crisis threatening life as we know it,” said Olivia Campbell Andersen, executive director of Renewable Energy Vermont. “Continuing net-metering is one of the easiest things Vermont can do to get people back to work.”

The first week of September 26, 306 Vermonters applied for unemployment. That equals about 8% of the state’s workforce.

“With so many of our neighbors out of work, every job matters. We need to embrace policies proven to foster job growth and rebuild our economy more resilient than it was before,” said Katrina Wilson, of Integrated Solar Applications in Brattleboro. “Every time net metering has been cut in the past, Vermont has lost good-paying clean-energy jobs. We simply cannot afford that now.”

The PUC’s pending decision not only puts good jobs on the line, but also the future of Vermont’s renewable energy and climate commitments, according to Renewable Energy Vermont. 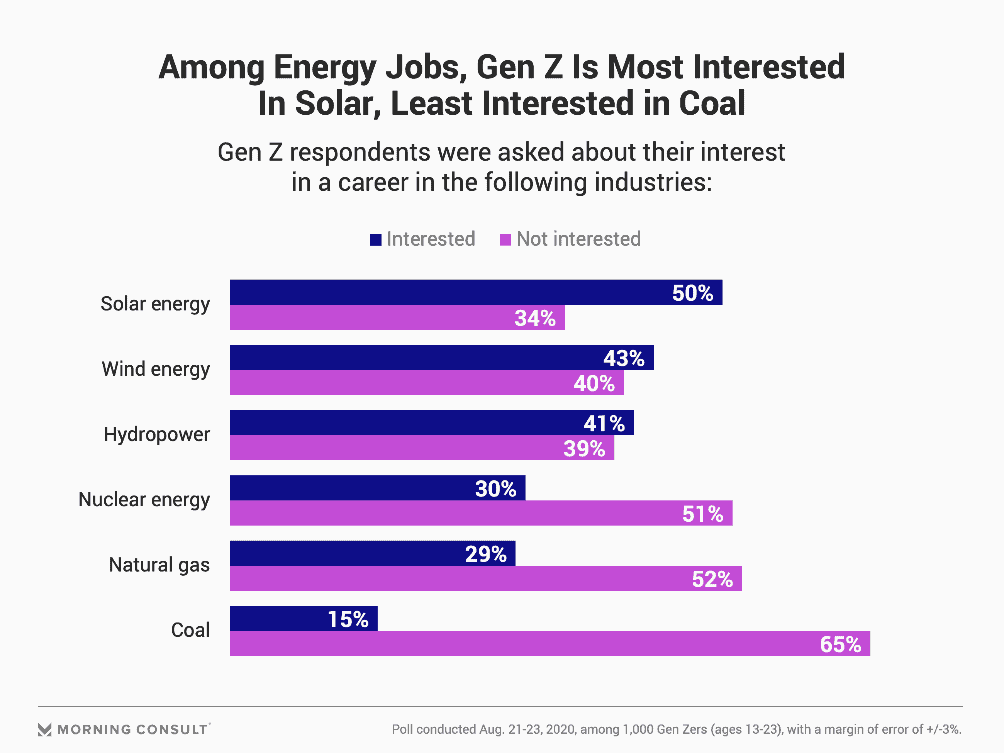 Prior changes to net metering have already drastically reduced the number of new local renewable energy projects. From 2017-2020 (before Covid), applications for clean energy projects declined by 72%.

Net metering is a distributed network of power-producers, which takes pressure off the grid—especially during periods of peak consumption. Net metering makes energy cheaper for everyone by reducing the amount utilities have to purchase when demand is high.

During one week of peak events in 2018, solar power saved Vermont utilities and ratepayers $1.3 million.

“In order for Vermont to survive as a state, it is the responsibility of all of us to create jobs that both retain as well as attract workers to our state. . . Knowingly changing policy that would lead to continued job loss and hurt our local economy is unacceptable,” wrote one of the nearly 800 commentators to the state.

Another highlighted the environmental urgency: “Our children and grandchildren are depending on us to avert the climate disaster that is already well underway. We must begin now to support renewable energy at the highest level.”

While every surrounding state adopts policies to grow renewable energy, Vermont falls further and further behind, the new release states.

Massachusetts, New York, New Hampshire, Connecticut and Rhode Island all score higher than Vermont on policies that encourage the growth of renewable energy. New York and Massachusetts are rapidly adding clean energy jobs that attract and retain young people. More Generation Zs want to work in renewable energy than any other energy field. Vermont needs these young people and their future families.

“Cutting net metering and reducing clean energy jobs is exactly the wrong thing to do to attract young people to our state,” said Duane Peterson, co-founder of SunCommon. His business employs 100 Vermonters whose median age is 32.

The Dept. of Public Service is currently urging regulators to roll back net metering, the single most effective policy for encouraging the growth of renewable energy in our state.

“Vermonters know we cannot afford to lose the opportunity we now have to spur economic recovery and create local resilience,” added Campbell Andersen. “We simply won’t reach our potential if the Scott Administration and Public Utility Commission continue to cut net metering and squander Vermont’s economic and climate future.”

The Mountain Times is in Clarendon, Vermont.

Getting a selfie with the monolith just got a whole lot easier! ... See MoreSee Less