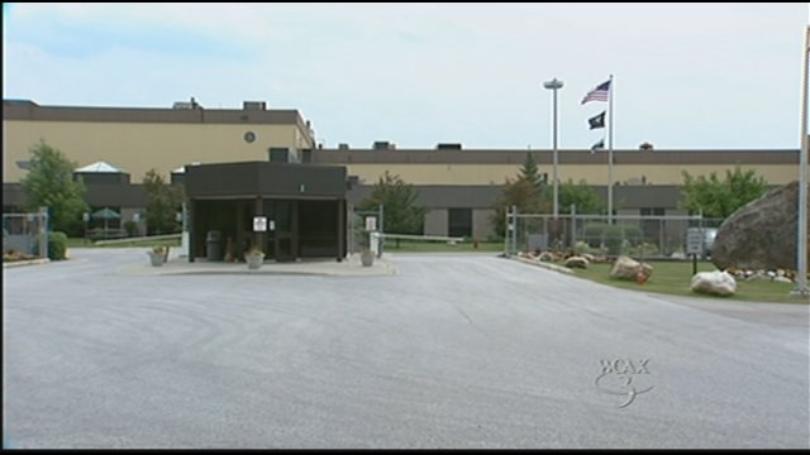 In an update to employees, released March 26, General Electric stated it is supporting two employees at Plant #1 who have tested positive for COVID-19. G.E. indicated in the update that the company could not identify the employees involved or discuss specifics of their conditions due to privacy laws.

The plant had been closed for cleaning but reopened on Thursday, March 26 — one day later than originally planned.

Employees were advised that a deep cleaning and disinfection of the impacted areas of the facility was completed using cleaning protocols defined by the U.S. Centers for Disease Control.

2 comments on “G.E. Aviation in Rutland is supporting two employees who tested positive for COVID-19”