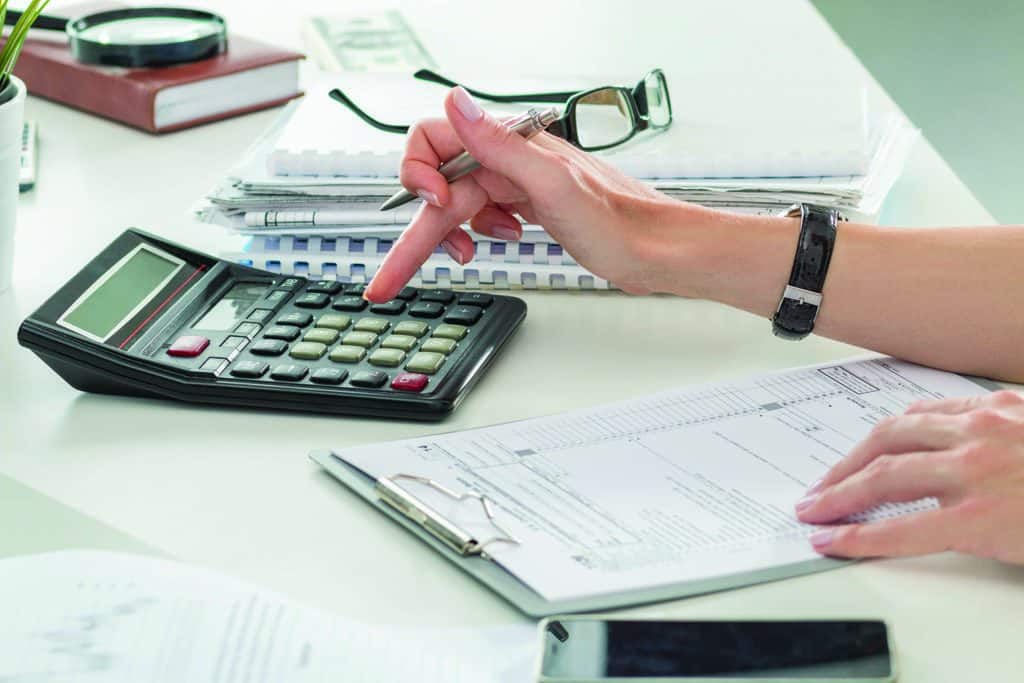 Doug Farnham, economist and director of policy, outreach and legislative affairs for the Vermont Department of Taxes, gave a talk titled “Understanding Your Education Property Tax,” last month at the UVM Morgan Horse Farm — an unheated barn lobby with one or more occasionally chatty horses on the other side of the walls.

Minutes before the presentation began, Rep. Robin Scheu, D-Middlebury, went out to her car and returned with a couple of orange blankets, for anyone who might need one.

The whole thing with education property taxes is quite complicated, it turns out.

Take “Household Income,” for instance, which is used to determine whether or not taxpayers receive an Education Property Tax rebate.

Vermont’s “Household Income” figure has no corollary on a typical family’s federal tax return. Rather, it’s determined by filling out Schedule HI-144, the Household Income Schedule, which is part of Form HS-122 A, the Vermont Homestead Declaration.

“Household Income” on Schedule HI-144 is arrived at on Line y, which is determined by adding Line t and Line x.

“There are 25 different components that are used to determine ‘Household Income,’” Farnham confirmed.

Such complexity abounds in the education property tax system.

And yet, Farnham said, “I can’t pick one element out of all this complexity and say that it wasn’t added for a good reason.”

“We try to balance making it simple with making it fair,” she said. “But more simple often means less fair.”

According to Farnham, per pupil spending is the most important number in all of this. That figure is calculated by adding a school district’s education spending to any penalties it may have incurred and dividing by the equalized pupil count.

• The state does not dictate to school districts what their education spending should be. Rather, it adds up all of the approved school budgets and determines how much money is required to fund education throughout the state.

Every year the state sets a “spending threshold,” which for the current school year is $18,311 per pupil.

School districts that exceed this threshold incur a penalty. The Tax Department calls this an “adjustment.”

This kind of thing tends to freak taxpayers out, so school boards often scramble to come up with ways to keep their per-pupil spending below that threshold.

Penalty or not, per-pupil spending is then divided by what is colloquially and inaccurately called “the yield” to determine the “district level homestead tax rate.”

(The “yield” is calibrated so that non-homestead property tax payers, homestead property payers and those households who pay based on income all experience the same average change to their tax bills from the previous year.)

Once the district level homestead tax rate is determined, merger incentives (a la Act 46) are subtracted from it, and that number gets multiplied by the proportion of town residents expected to attend each school district to get the town tax rate for the district.

That number gets divided by the Common Level of Appraisal (CLA) — a tweaking mechanism the state uses to keep grand lists “current” — to determine the actual homestead education tax rate.

All this calculating produced roughly $433 million for state education spending this year, but that’s barely a quarter of the pie.