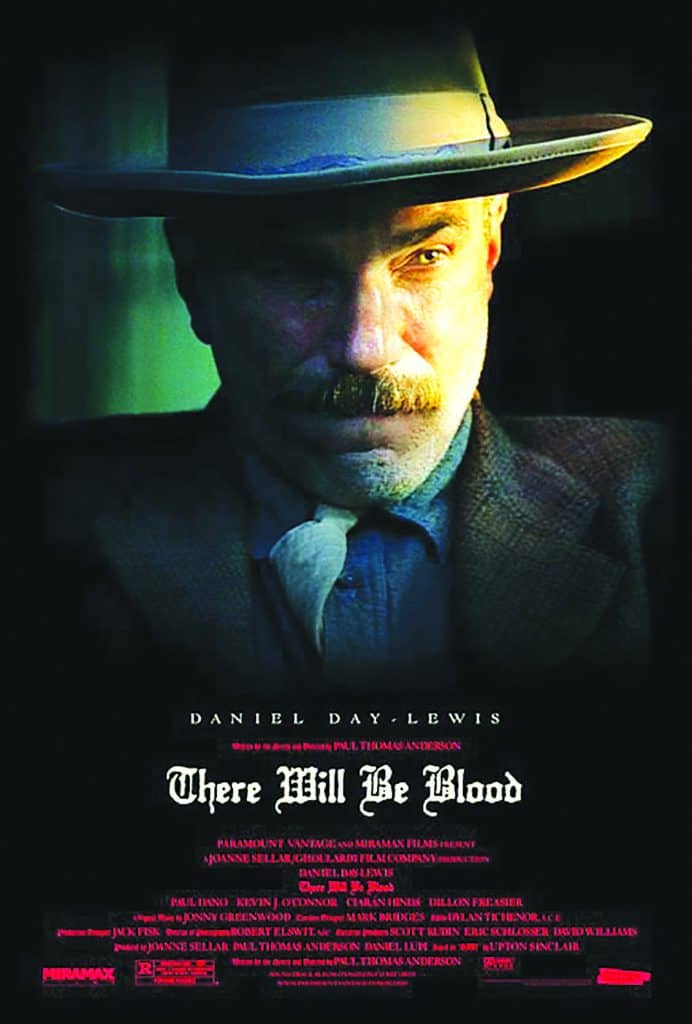 One of the things I’ve tried to do during the quarantine is to influence my son on a variety of topics. His school is doing a good job assigning projects and staying on top of his education, but I’ve opted to take this opportunity to steer him toward experiencing a few of the things I’ve been influenced by over the years.

One of the first things I did was pull out my old music CDs so he and I could listen to some important historic selections. I had already done this over the years with greatest hits compilations, but now I wanted him to appreciate the long play format that has all but disappeared from modern music.

I mixed things up with some early 60’s rock n’ roll, some classic rock, a little punk, a tinge of disco, and a few grunge selections. I also threw in some Dave Brubeck and Miles Davis just to round things out.

I exposed him to U2’s “The Joshua Tree” and Pink Floyd’s “The Wall,” two of my all-time favorite albums. He’s well-versed in the Beatles so we avoided that, but I did insist he listen to the Beach Boys’ “Pet Sounds.” I got eclectic with “Freak Out!” by the Mothers of Invention and groovy with Marvin Gaye’s “What’s Going On?”

He’s enjoyed most of what I’ve played, although he was a bit skeptical of “The Velvet Underground & Nico.”

On one of my journeys into the attic to dig out CDs, I happened to see a box of albums tucked into the corner. No sooner did I think, “Man, he needs to hear an actual LP playing,” then I was rummaging deeper into the attic for my old stereo system. A couple hours later and after a lot more work than I anticipated, I had an actual working turntable with speakers set up in our living room.

I then educated my son on the finer details of handling and playing an album. I also showed him the correct technique to wipe off dust and scan for scratches. And while I found this activity gratifying and nostalgic, he couldn’t understand why anyone would want to do all that and have inferior sound quality.

When I argued that the cracks and hisses brought a certain atmosphere to the recordings, he shrugged his shoulders and called it distracting.

So, every few days I wander into the attic to pick out another selection from the many boxes I have tucked away. I then bring them down to the stereo, clean them up, and drop the needle as my son and I sit on the couch to listen. Admittedly, we’ve rarely made it through an entire album – that’s a lot to ask of a kid whose cell phone is beeping every three minutes.

I’ve also tried to influence him with books. He’s never been a big fan of reading so getting him to actually sit down and focus is a full-time job. However, I did get him to read “Unbroken” by Laura Hillenbrand. I was mesmerized by the story of WWII veteran Louis Zamperini and was convinced he would enjoy it too.

After much cajoling (and some deal-making with the Xbox), I finally got him to start reading. And sure enough, it only took a chapter or two to get him hooked. After the story got moving, he was more than happy to read a little bit each day. When he was finished, we sat down and watched the movie (which neither one of us liked as much).

Which brings us to movies.

I’ve obviously watched a lot of great films in my lifetime, so it was a no-brainer that I would be influencing my son with some of my favorite selections. Given that he’s just come into the age where he can appreciate quality, the quarantine period was the perfect time to start exposing him.

I spent some time doing research on which film to watch first, knowing if I alienated him right out of the gate, he wouldn’t buy into watching more. Remember, this is a kid who, up until now, thought quality filmmaking meant it had to have a superhero in it.

I finally opted for “There Will Be Blood” starring Daniel Day-Lewis and directed by Paul Thomas Anderson, arguably my favorite actor and favorite director.

I chose this film for several reasons. First of all, the acting is fantastic. Day-Lewis won the Oscar for his role, but the supporting cast were just as compelling.

Secondly, the story is gripping from beginning to end. And as I explained to my son, there is so much to chew on with the character interplay and juxtapositions. Anderson crafted an amazing account with this one as evidenced by how much my son and I talked about it afterwards.

And finally, the history. This snapshot of a turn-of-the-century oilman and his boundless desire to win, gives the viewer a transfixing glimpse into an intriguing moment in American history.

Take the extra time you still have at home and make “There Will Be Blood” one of the films you revisit. It’s powerful, dark, and heart wrenching, but in the most artistic of ways. Got a question or comment for Dom? You can email him at [email protected]