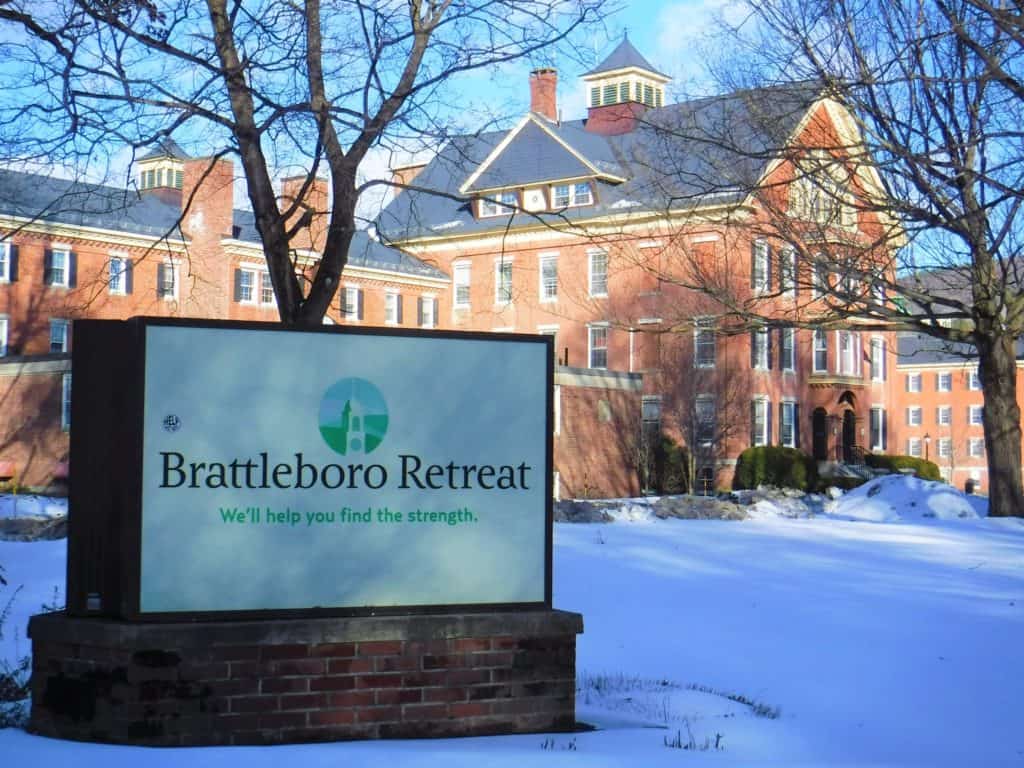 The secretary of the Agency of Human Services has balked at a request from the Brattleboro Retreat for additional monies to make up for a “reoccurring financial crisis.”

In response to the state’s refusal to give the Retreat an additional $2 million in funding, the board of trustees alerted the state it is considering its options, including selling or closing the psychiatric facility.

The Retreat, which is Windham County’s largest employer with more than 800 workers, serves more than 4,000 patients a year. It has the only treatment program for LGTBQ patients in the country and offers the only specialized treatment for children in the state.

Since Tropical Storm Irene led to the shutdown of the Vermont State Hospital in Waterbury, the Retreat has played a critical role in the state mental health system. The Retreat provides 50% of all of Vermont’s inpatient psychiatric treatment beds.

Brattleboro Retreat CEO Louis Josephson said the board instructed him on Thursday, Jan. 2, to alert the Agency of Human Services and the governor that they are considering the options for the facility without additional funding from the state. The facility recently saw a significant, unexpected decrease in patients.

In a press release, Secretary Mike Smith said the agency gave the Retreat an annual rate increase of $3.5 million two months ago on top of an investment of $16 million for 12 new beds at the psychiatric facility. Last week the Retreat asked for another $2 million.

Smith said he rejected the Retreat’s request because “their financial strategy appears to be built on a flawed premise — that continued financial bailouts from taxpayers is an effective long-term solution or is expected when Retreat management makes a financial miscalculation (budgeting a higher patient count).”

However, Josephson said he is optimistic the Retreat can avoid closure. “We think even if the state said we won’t give you another penny, we think there’s ways we can keep the Retreat functioning to some extent,” Josephson said.

“There is no way UVM Medical Center can take all those people,” if the Retreat closes said Sen. Jeanette White, D-Windham.

One comment on “Brattleboro Retreat considers sale or closure”